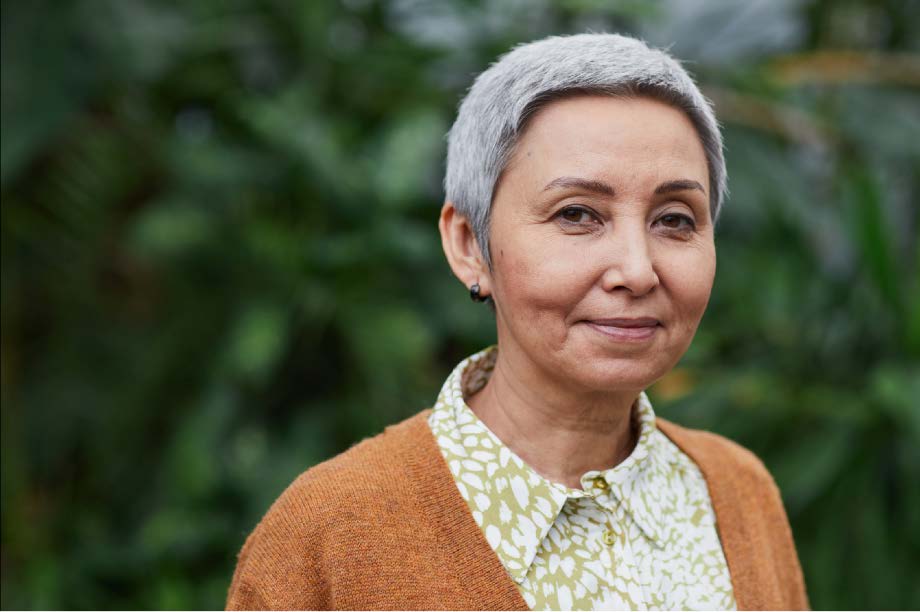 Posted at 15:36h in Biblioteca by admin

Parkinson’s disease (PD) affects an estimated 10 million men and women worldwide. Women have been shown to have a lower risk of developing PD, and research suggests that there are differences in the way that men and women experience Parkinson’s.
Studies indicate that women diagnosed with PD report different symptoms, more often report side effects and changes in their symptoms throughout the day (“fluctuations”) and receive lower quality healthcare than men.

What explains these differences? Based on the evidence so far, researchers can make some educated guesses. Some differences may have to do with biology—the way men’s and women’s
bodies react to the disease or to therapies. Others may be due to lack of access to healthcare or to unintended differences in the way women are treated for PD compared to men.

Why the Lower Risk?
Studies conducted around the world, and across race, ethnic and age groups, support the finding that women overall have a lower risk of developing PD than men, but we still don’t know why. Environmental factors could explain this lower risk. It may be that women are less likely than men to be exposed to pesticides or heavy metals, or to sustain a head injury—all of which may increase a person’s PD risk.
Biological differences between women and men may also play a role. Estrogen, the female sex hormone, may protect the brain against PD, but little is known about its influence. If estrogen is preventative, it may only be helpful at certain levels or for a specific time.

What Are the Symptom Differences Between Men and Women?

Are There Differences in Parkinson’s Treatment Between Men and Women?

All current treatment options (including medications, surgical options and exercise) address PD symptoms, but they do not slow down or stop the progression of PD. Levodopa, often prescribed as Sinemet, is considered the gold standard therapy for Parkinson’s movement symptoms. However, many people with PD experience changes in the effectiveness of the drug as the disease progresses. And some studies suggest that women are more likely than men to report these fluctuations earlier in the disease course and more frequently overall.
In particular, it seems that women are more likely to have involuntary movements called dyskinesias that occur when levodopa levels are highest in the blood. There are several factors that could be contributing to dyskinesia, including dosage, body weight and age of onset. Lower body weight can affect how medications build up in someone’s system. Lighter people sometimes need a smaller dose of medication to feel its effect. On average, women weigh less than men. If women and men are receiving similar doses, this may explain how levodopa levels are causing dyskinesias.
Physicians have also suggested that they find it harder to fine-tune Parkinson’s medications for women than for men. Women more often experience large swings in symptoms from even small changes in medications or schedules.
Deep brain stimulation (DBS) is an accepted surgical therapy for both men and women whose symptom fluctuations are difficult to control. Yet, even though women are reported to have greater improvement in quality of life after DBS, studies have shown that they are less likely than men to receive this therapy.

Are There Differences in Parkinson’s Care Between Men and Women?

Women with PD may face more barriers to quality healthcare and social support than men. Women are less likely than men to be cared for by a Parkinson’s specialist, such as a neurologist or movement disorder specialist, and are also less likely to have a care partner. On the other hand, women with Parkinson’s are more likely to do the following:
• Go to doctor’s appointments alone
• Use home healthcare
• Live in a skilled nursing facility
All these factors mean that women may not have access to adequate Parkinson’s care.

✓ Women have a lower risk of developing Parkinson’s.
✓ There may be sex differences in PD symptoms, but the data are inconsistent.
✓ Small changes in medications or schedule can cause women to experience big changes
in their symptoms, with dyskinesias being the most frequently reported side effect.
✓ Despite greater reported improvements to quality of life than men, women are less
likely to receive deep brain stimulation (DBS).
✓ Women are less likely than men to be cared for by a PD specialist, neurologist or
movement disorder specialist.
✓ Women with PD are accessing medical care for their Parkinson’s less than men.