It will be a pleasure to meet you

On the hills of Fiesole that dominate Florence

The headquarters of the Fondazione Paolo and Marléne Fresco in Fiesole was born from the recovery of a villa located on the Colle di Sant’Apollinare. The original architectural complex, built around a Romanesque chapel, is the result of a series of successive interventions between the fifteenth and the twentieth centuries linked to the expansion of the nucleus as a religious building, and later to its conversion to private villa during the nineteenth century.

The interventions of the building were realized with the two-fold aim of restoring unity and harmony to the complex and of giving life through the relationship between architecture, landscape, and light, to a place that was a source of inspiration for those who work and are formed at the headquarters of the foundation. 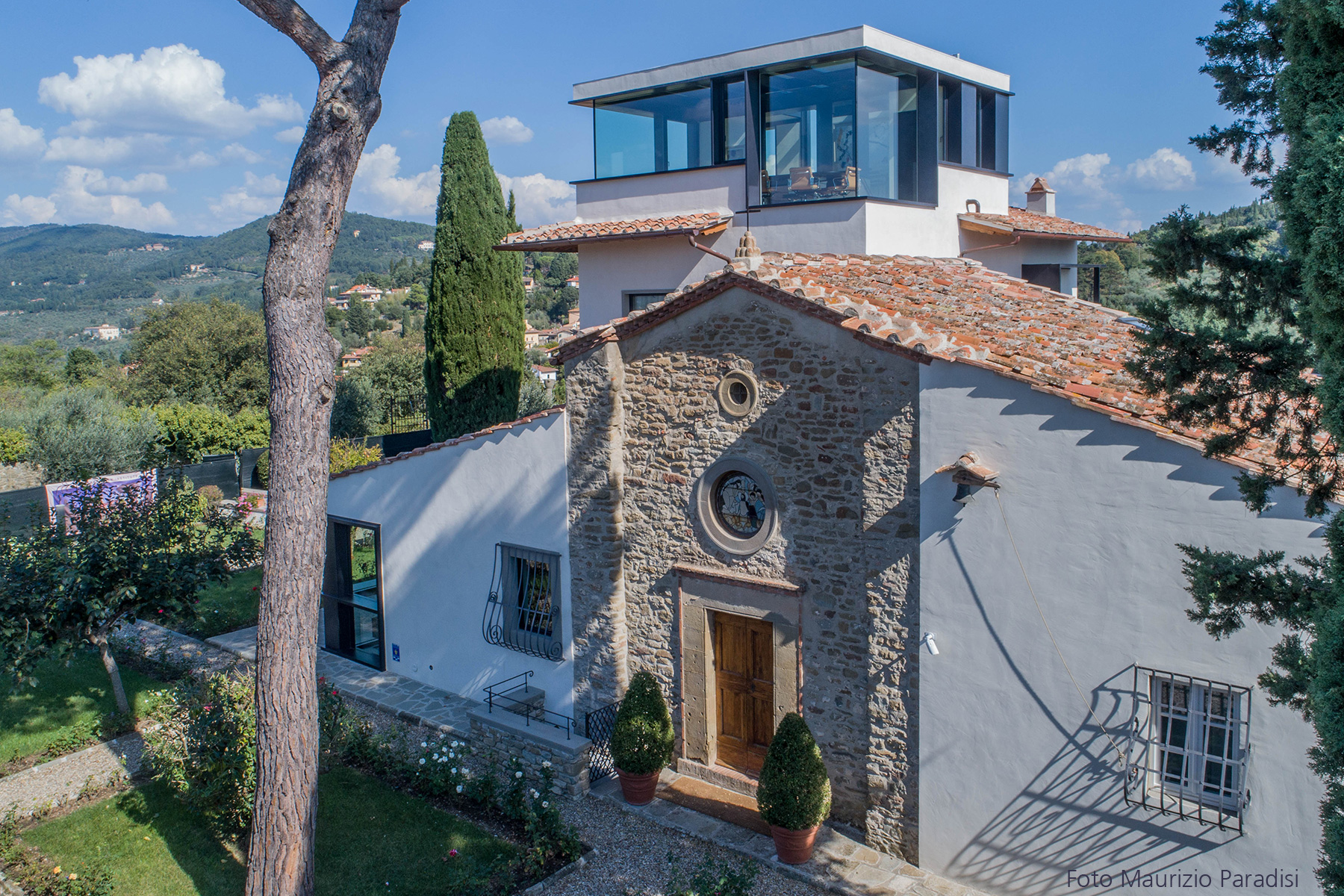 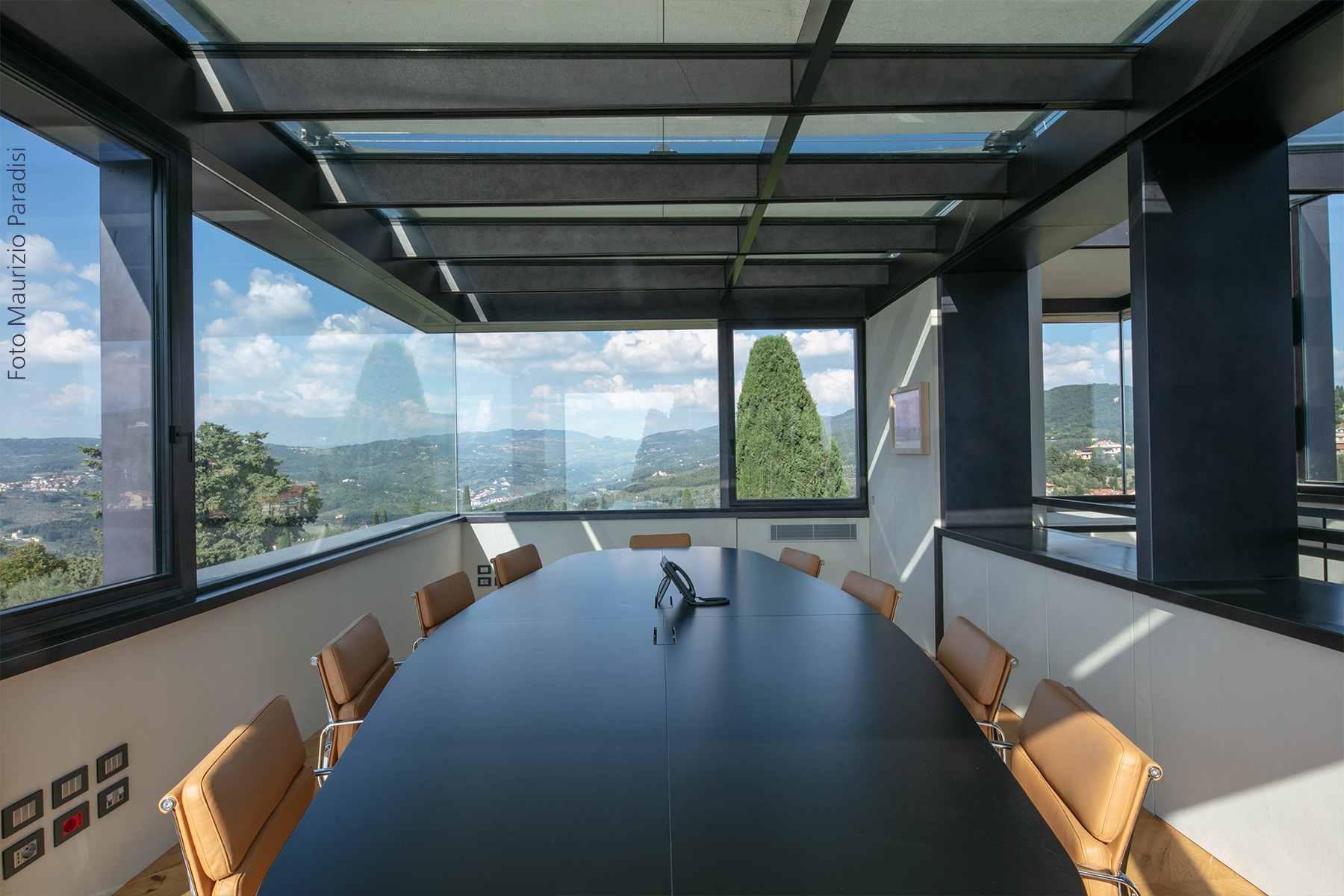 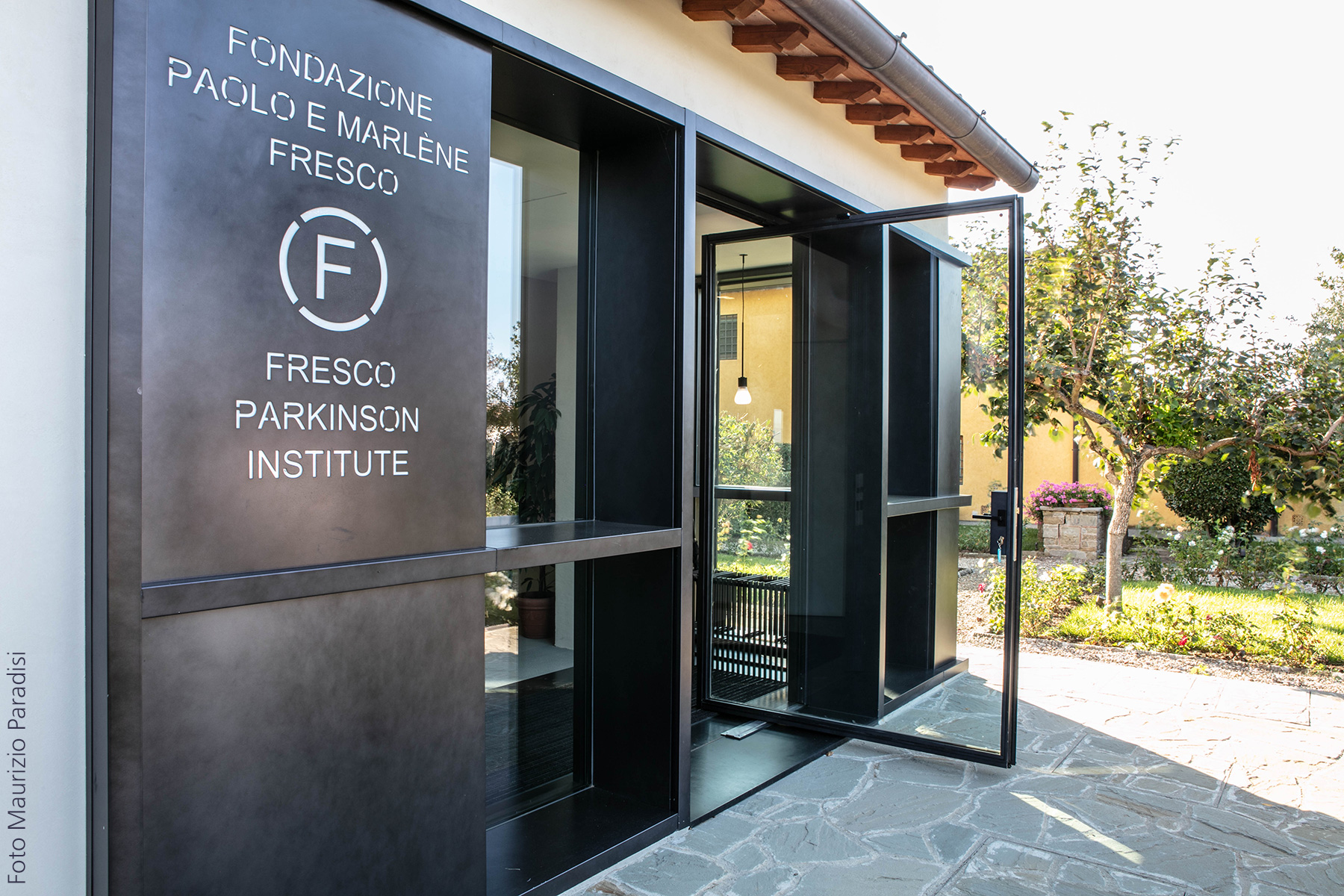