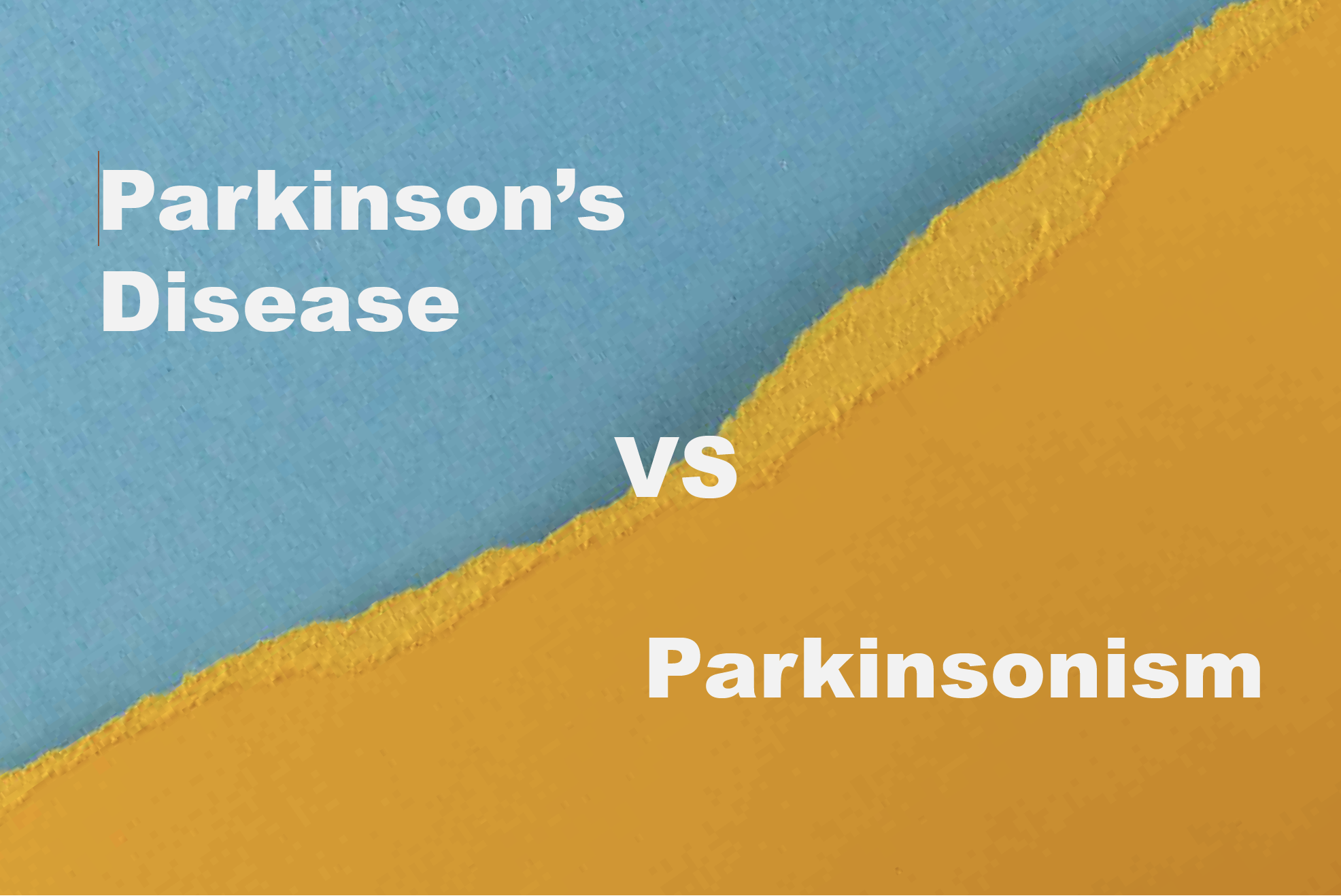 Posted at 11:59h in Biblioteca by admin

What is Parkinson’s disease?

Parkinson’s disease is a neurodegenerative brain disorder that progresses slowly in most people. Symptoms can take years to develop, and most people live for many years with the disease. The symptoms caused by Parkinson’s include an ongoing loss of motor control (resting tremors, stiffness, slow movement, postural instability) as well as a wide range of non-motor symptoms
(such as depression, loss of sense of smell, gastric problems, cognitive changes and many others).

Parkinsonism is a general term that refers to a group of neurological disorders that cause movement problems similar to those seen in Parkinson’s disease such as tremors, slow movement and stiffness. Under the category of parkinsonism there are a number of disorders, some of which have yet to be clearly defined
or named. Early in the disease process, it is often hard to know whether a person has idiopathic (meaning “of unknown origins”) Parkinson’s disease or a syndrome that mimics it. Parkinsonisms, also known as atypical Parkinson’s disease or Parkinson’s plus, represent about 10-15% of all diagnosed cases of parkinsonism. These syndromes tend to progress more rapidly than Parkinson’s, present with additional symptoms such as early falling, dementia or hallucinations, and do not respond or respond only for a short time to levodopa therapy.
Following are descriptions of some of the most common Parkinson’s plus disorders. It is important to remember that many people will not exhibit the cardinal symptoms necessary for a diagnosis of a specific disorder and will simply be labeled “parkinsonism”. For these people a definite diagnosis will only come if the family requests a brain autopsy at time of death.

Drug-Induced Parkinsonism
Drug-induced parkinsonism can be difficult to distinguish from Parkinson’s, though the tremors and postural instability may be less severe. It is usually the side effect of drugs that affect dopamine levels in the brain, such as antipsychotics, some calcium channel blockers and stimulants like amphetamines and cocaine. If the affected person stops taking the drug(s), symptoms usually subside over time, but may take as long as 18 months to do so.

Progressive Supranuclear Palsy (PSP)
PSP is slightly more common than ALS (also called Lou Gehrig disease). Symptoms usually begin in the early 60’s. Common early symptoms include loss of balance while walking that results in unexplained falls, forgetfulness and personality changes. The visual problems associated with PSP generally occur 3 to 5 years after the walking problems and involve the inability to aim the eyes properly because of weakness or paralysis of the muscles that move the eyeballs. Individuals with PSP may have some response to dopaminergic treatment but may require higher doses than patients with Parkinson’s disease.

Multiple System Atrophy (MSA)
MSA (also referred to as Shy-Drager syndrome) is the term for a group of disorders in which one or more systems in the body stop working. In MSA the autonomic nervous system is often severely affected early in the course of the disease. Symptoms include bladder problems resulting in urgency, hesitancy or incontinence and orthostatic hypotension (nOH). In nOH the blood pressure drops so low when standing that fainting or near fainting can occur. When lying down, the patient’s blood pressure can be quite high. For men, the earliest sign may be loss of erectile function. Other symptoms that may develop include impaired speech, difficulties with breathing and swallowing, and inability to sweat. Like the other parkinsonisms, MSA symptoms either don’t respond very much or don’t respond at all to Parkinson’s medications.

Dementia with Lewy Bodies (DLB)
DLB is second only to Alzheimer’s as the most common cause of dementia in the elderly. It causes progressive intellectual and functional deterioration. In addition to the signs and symptoms of Parkinson’s disease, people with DLB tend to have frequent changes in thinking ability, level of attention or alertness and visual hallucinations. They usually do not have a tremor or have only a slight tremor. The parkinsonian symptoms may or may not respond to levodopa.

Corticobasal Degeneration (CBD)
CBD is the least common atypical parkinsonism. It usually develops after age 60. Symptoms include a loss of function on one side of the body, involuntary and jerky movements of a limb and speech problems. It may become difficult or impossible to use the affected limb although there is no weakness or sensory loss. The individual may feel as if the limb is not under his/her voluntary control. There is no specific treatment at this time for CBD.

There is no definitive test to detect Parkinson’s disease or parkinsonism. For diagnosis, doctors take a thorough medical history and may request a number of movement tests. Because of the observational nature of the diagnosis, Parkinson’s can sometimes be confused with parkinsonism, and the diagnosis may need to be revised over time based on speed of disease progression, response to medications and other factors. All the parkinsonisms have a loss of dopamine, so a DatScan cannot be used to differentiate between them and idiopathic Parkinson’s disease.

There is overlap in treatment for Parkinson’s and parkinsonisms. Dopaminergic therapy (the first line treatment for Parkinson’s) can be effective in some parkinsonisms. A regular daily exercise program is vital for maintaining muscle tone, strength and flexibility. Other common treatments for both Parkinson’s and parkinsonisms include physical, occupational and speech therapy; antidepressants and botulinum toxin (Botox) for dystonia. For all the conditions, health care providers aim to treat the symptoms that most affect a person’s quality of life.

What should I do next?

If you or a loved one is unsure if you have Parkinson’s disease or a form of parkinsonism, make an appointment with a movement disorders specialist (MDS). A MDS is a neurologist who has completed specialized training in Parkinson’s disease and other movement disorders including the parkinsonisms discussed in this article. Contact the Parkinson’s Foundation Helpline to locate a doctor near you: 1-800-4PD-INFO (473- 4636) or Helpline@parkinson.org.