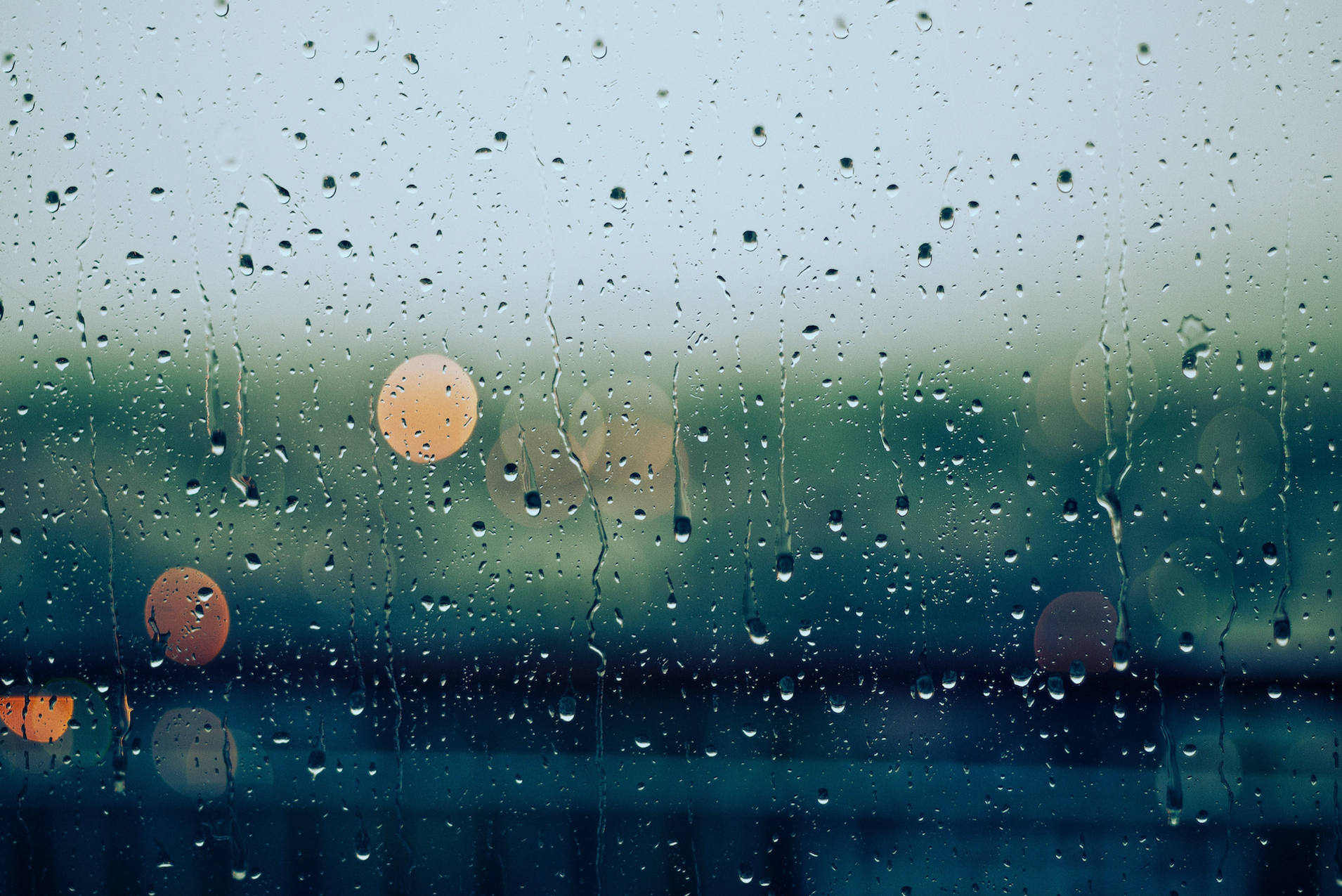 Posted at 11:50h in Biblioteca by admin

Why do some people with Parkinson’s disease (PD) experience reduced interest, motivation or enthusiasm? It could be apathy. In Parkinson’s the same changes in brain chemistry that can cause movement symptoms can also affect a person’s mood, energy and motivation.

A recent study found that about 40 percent of people with PD experience apathy, a motivational disorder in which people have trouble getting interested in daily activities. Until recently, apathy was largely misunderstood as a form of depression. Today the medical community defines
apathy and depression as distinct syndromes with overlapping features.
It is important that people with PD, their care partners and their health teams be able to distinguish between apathy and depression. Medications used for depression can actually make apathy worse. Both apathy and depression can intensify the movement and cognitive symptoms of PD. Treating apathy is critical
to improving health and well-being. Continue reading to learn about apathy — how it differs from depression and how people with PD can cope with its effects.

Apathy is defined as a lack of motivation. In PD, it shows up in three forms:
• Cognitive. Loss of interest/curiosity in new things.
• Emotional. A lack of passion or reaction to news or situations that normally would evoke an emotion.
• Behavioral. Trouble initiating activity, a need for others to prompt one to complete tasks.
In one study, people with PD who also had apathy spent almost no time pursuing hobbies and spent twice as much time watching TV as those without apathy. People with apathy may find themselves less able to take care of themselves independently and less able to manage their PD effectively.
For example, a person with apathy may not be motivated to take medications on time. Apathy in PD can be stressful for care partners and family members who may be unaware of apathy and may instead view the person with PD as lazy or stubborn.

Care partners may be the first to notice signs of apathy, although they may have trouble
differentiating it from depression or sleep issues. Care partners often play an important role in urging the person with PD to seek a diagnosis.
There is no universal test for diagnosing apathy. The one most widely used is the Apathy Scale, a questionnaire that people with PD fill out in the doctor’s office. Another is the Lille Apathy Rating Scale, which is administered as an interview between the person with PD and a medical professional.

Is It Apathy or Depression?
Both apathy and depression can lead people to lose pleasure in daily life and enthusiasm for their usual interests. Given this overlap, how can we tell if a person has apathy or depression? In short: sadness, guilt and being worried or hopeless all point to depression, not apathy. By contrast, the inability to “get up and go” may point to apathy. It is possible to experience both and finding ways to cope with each is important to living successfully with PD.

The first thing a person with PD and his or her care partner should do upon experiencing apathy is to consult the movement disorder specialist to ensure that PD medications are
working optimally. The primary goals for treating apathy are similar to those used for treating
PD movement symptoms: increase dopamine in the brain and improve the effect of anti-PD
medications. There is no one-size-fits-all therapy for apathy, but research provides some insights.
For example:
• A trial comparing the two most commonly- used dopamine agonists found pramipexole (Mirapex®) to be more effective for apathy than ropinirole (Requip®).
• A study found that the rivastigmine (Exelon®) “patch,” a treatment for Alzheimer’s, was effective for treating apathy in people with PD who did not have dementia.
• Another study of repetitive Transcranial Magnetic Stimulation (rTMS) showed
that people who received the experimental treatment and those who received a placebo both improved dramatically. The act of participating in the study itself may have boosted motivation.

The Parkinson’s Foundation is committed to better understanding how to help people with PD overcome Apathy. In 2017, we funded Nabila Dahodwala, MD, at University of Pennsylvania to study goal-directed behavior in Parkinson’s. This study will test a new way of measuring goal- directed behavior in Parkinson’s. It will also use
brain imaging to observe brain changes that occur when people experience apathy and cognitive impairment. The hope is that the study will shed light on the mechanisms underlying apathy and cognition in PD and help in more easily diagnosing them. This knowledge will ultimately allow for the development of targeted PD treatments.

There are also many non-drug approaches that may help a person with PD who is experiencing apathy to get motivated. The key for success is to set concrete and obtainable goals. A person with PD who is experiencing apathy may find it helpful to try dance therapy, music therapy,
exercise, crafts, outings or cognitive challenges (e.g., computer games, crossword puzzles, bingo or card games). If you’re a care partner, provide positive feedback when goals are achieved, but also be prepared for setbacks.
How can a person with PD get motivated to do these activities? The key is to have goals that are SMART.
✓ Specific: when and where will the person with PD do the chosen activity? How often
will he or she do it?
✓ Measurable: track your progress.
✓ Attainable: you don’t have to go fast, you just have to go.
✓ Relevant: focus on the most pressing needs — like getting up and moving or not
missing a doctor appointment — above less necessary tasks.
✓ Timely: set a schedule with reminders.