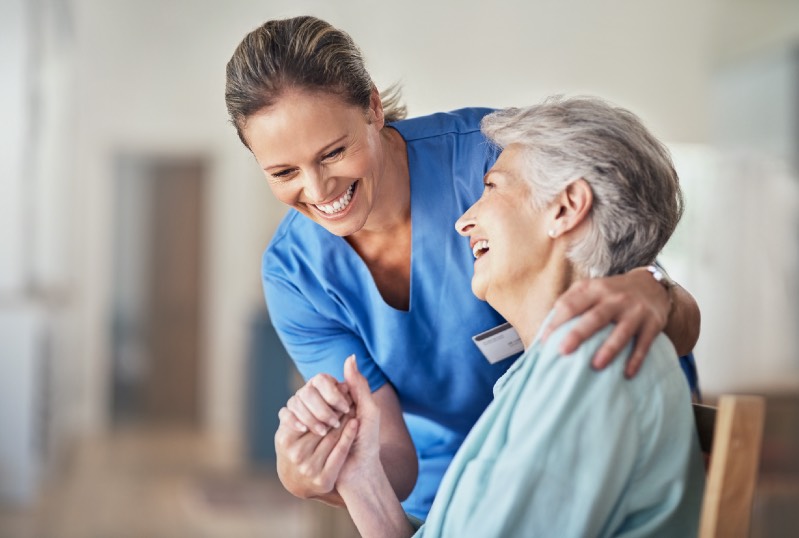 Posted at 12:04h in Biblioteca by admin

What is Parkinson’s disease?

Parkinson’s disease (PD) is a progressive neurological disorder that affects predominately dopamine-producing neurons in a specific area of the braincalled substantia nigra.

How common is PD?

Nearly one million Americans and 10 million people worldwide live with PD, with approximately 60,000 people in the U.S. diagnosed with Parkinson’s each year. It is the second most common neurodegenerative condition after Alzheimer’s. The number of people with PD will increase substantially in the next 20 years due to the aging of the population.

What are the symptoms of Parkinson’s?

Parkinson’s disease can vary from one person to the next. There are many symptoms associated with Parkinson’s, but no one will develop all possible symptoms. However, there are four cardinal features of the disease which are often considered when making a diagnosis. Note that not all four need not be present to make the diagnosis. These include:

Who does Parkinson’s affect?

Getting older is the biggest risk factor for Parkinson’s with most people diagnosed in their 60s. In some cases, people can develop PD before the age of 50, known as Young Onset PD. About 4% of people with PD are diagnosed under the age of 50. Men are 1.5 times more likely to have Parkinson’s than women. We do not know exactly what causes Parkinson’s, but scientists believe that a combination of genetic and environmental factors are the cause. Genetics cause about 10% to 15% of all Parkinson’s. In the other 85 to 90 percent of cases, the cause is unknown.

How is Parkinson’s diagnosed?

There is no diagnostic test for PD. Physicians rely on a combination of clinical exams and tests evaluating symptoms. Often, a Parkinson’s diagnosis is first made by a primary care physician or general neurologist. Many people seek an additional opinion from a movement disorder specialist, a neurologist with experience and specific training in the assessment and treatment of PD.

How is Parkinson’s treated?

It is possible to have a good to great quality of life with Parkinson’s. Treatment for each person with PD is based on his or her symptoms, and may include medication and, later, surgical therapy. There are many medications available to treat Parkinson’s symptoms, although none yet that reverse the effects of the disease. Other treatments include lifestyle modifications, like getting more rest and exercise. Palliative care is an additional option for people with Parkinson’s and their loved ones. Often mistaken with end-of-life care, palliative care address social, spiritual and emotional needs to better care for the person with Parkinson’s and their loved ones in all stages of the disease. Learn more about palliative care by visiting Parkinson.org/PalliativeCare.

About the Parkinson’s Foundation

The Parkinson’s Foundation makes life better for people with Parkinson’s disease by improving care and advancing research toward a cure. In everything we do, we build on the energy, experience and passion of our global Parkinson’s community.

Aware in Care Kit
This hospitalization kit contains information on the importance of medication for people with PD during emergency or planned hospital visits. Visit Parkinson.org/AwareinCare for more information, to download information or to order the kit.

Frequently Asked Questions
Composed of questions asked by people with Parkinson’s and loved ones. To download or order your own copy of this book, visit Parkinson.org/Library.